It's not uncommon to hear the term cultural appropriation be thrown about when talking about a non Black woman wearing braids and Cainrows/Cornrows. As stylish as they may be now it is very important to understand where braids originate from, the history behind the style and WHY it is such an important part of Black Culture. SO, since it’s Black History Month we here at the Froday HQ are about to do JUST THAT!!

To make this very simple, easy and clear to understand we're going to break it down into three parts, The origin of braids, The cultural impact of braids and The uses / benefits of braids. SIMPLES! 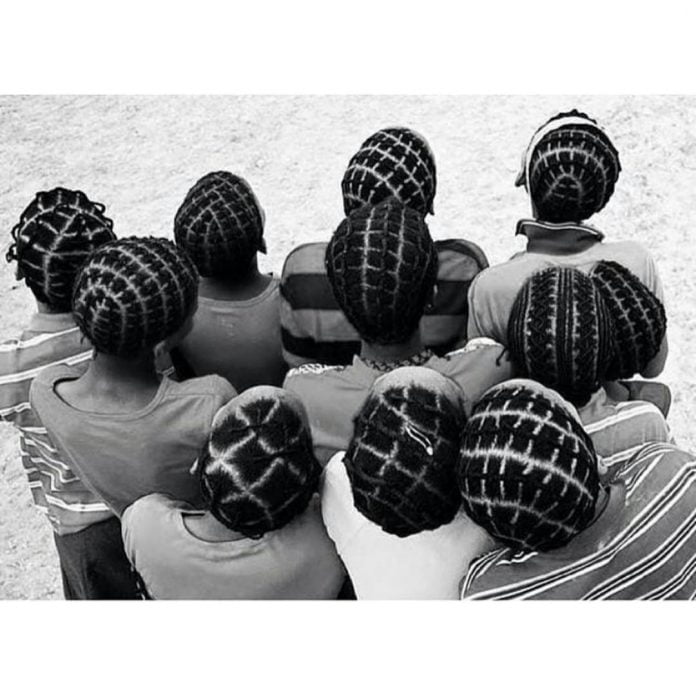 THE ORIGIN OF BRAIDS

Braids originated in the Motherland, Mama Africa and can be traced back as early as 3500BC. The earliest documented image of braids can be found along the River Nile in ancient burial grounds. Braids have also been carved behind the head of the great Sphinx Giza.

In many African tribes braids were not just a form of protecting the Natural Hair (we’ll get on to why later) it was also a way to express what Tribe a person was from and also used to communicate a number of things like age, wealth and marital status. Grandparents would often braid the hair while the younger children would watch and learn, this way of doing hair has passed the test of time and is still a big part of black culture today.

THE CULTURAL CONTEXT OF BRAIDS

As West African people were forcibly taken from their homes the women would braid food such as rice seeds into their hair as the only means of survival for not only them but the culture of their homeland.

Not only was braiding used in this way it was also used to pass on messages depending on the style that was being braided, people would use braids as a map to freedom for example the amount of plaits used would indicate how many roads needed to be crossed or where to meet someone! Braids and Cainrows were not just hairstyles, they were literal life skills!

THE USES / BENEFITS OF BRAIDS

Now that you know a tiny bit more about the history of Braids I think it would also be interesting to note why we as Black people braid our hair. Our hair is very delicate and needs to be protected, our thick coily strands require extra love and time, our strands need to be hydrated and well nourished constantly in order for our hair to thrive. Our hair is precious and needs to be treated as such!

“Protective styles” are hairstyles that protect the Natural Hair and allow it to grow and thrive with minimal manipulation. These can be in any style as long as the ends of the hair are protected as they are most susceptible to damage, single strand knots and split ends! So whenever you are asked about your Natural hair make sure you speak up proudly!!

You are from a culture with deep roots and we as black people are the fruits!!

Here are just a few examples of some of the TALENT that we as black people possess. 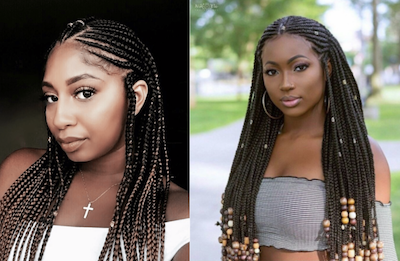 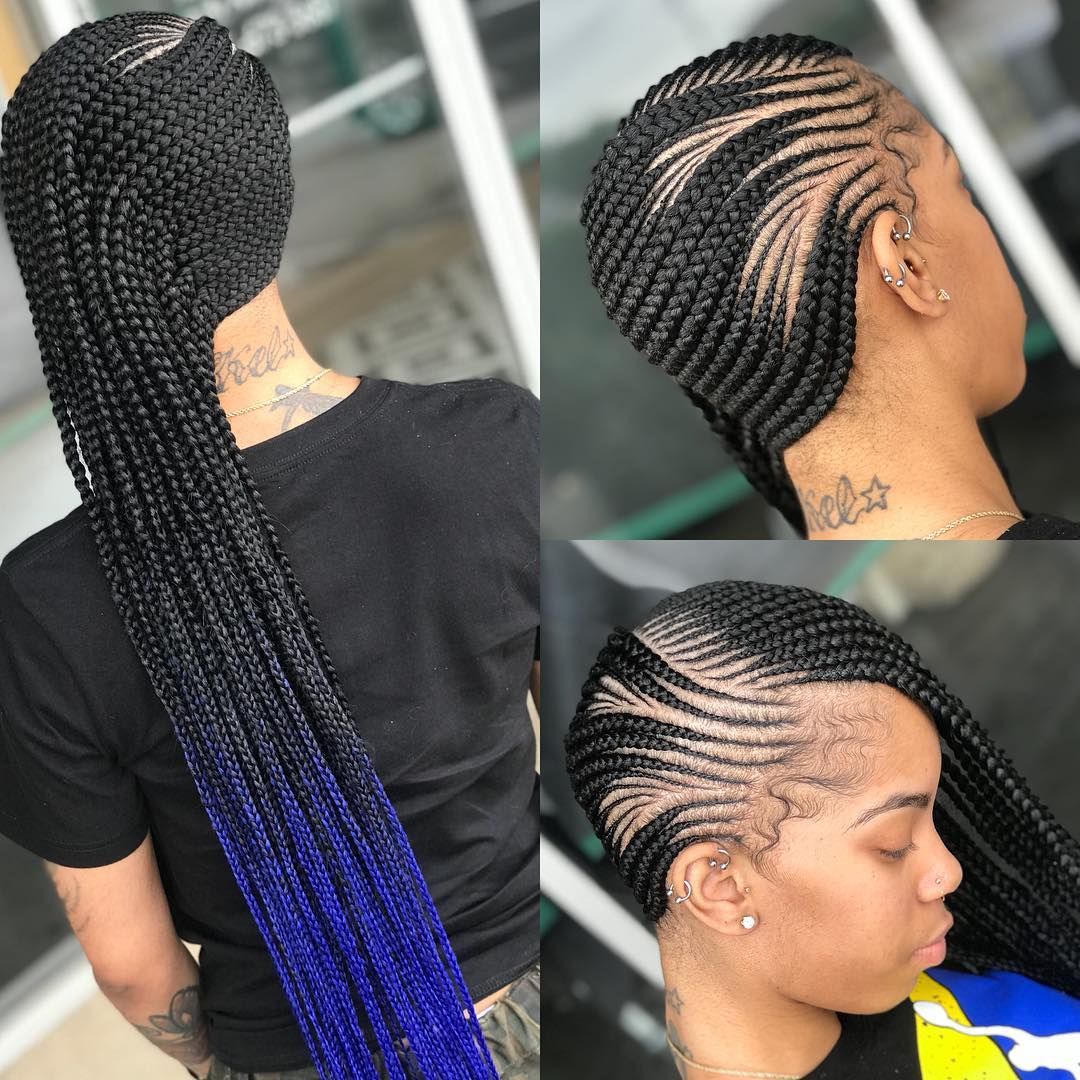 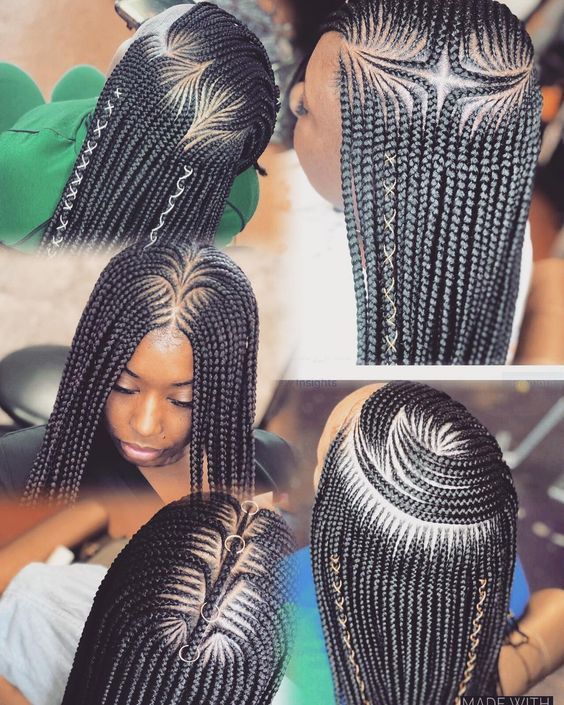 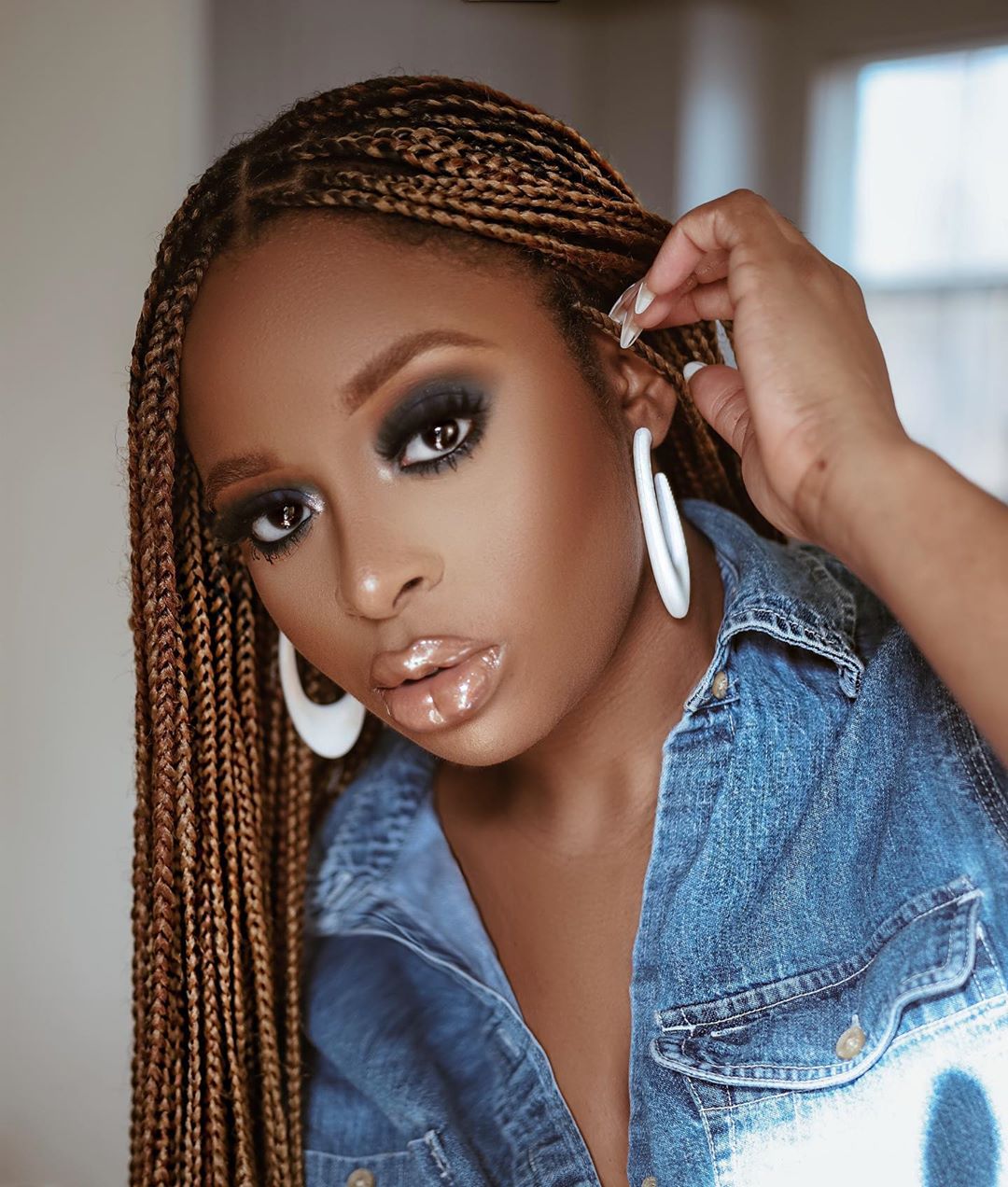 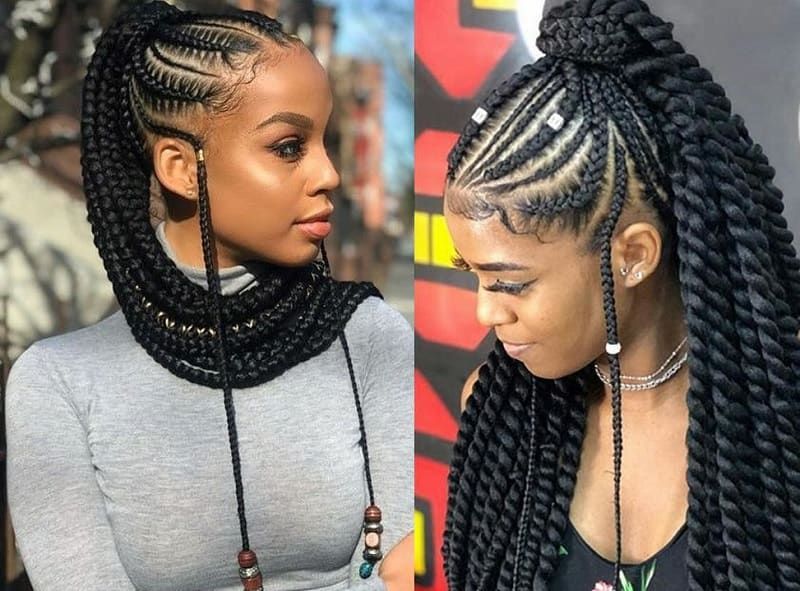 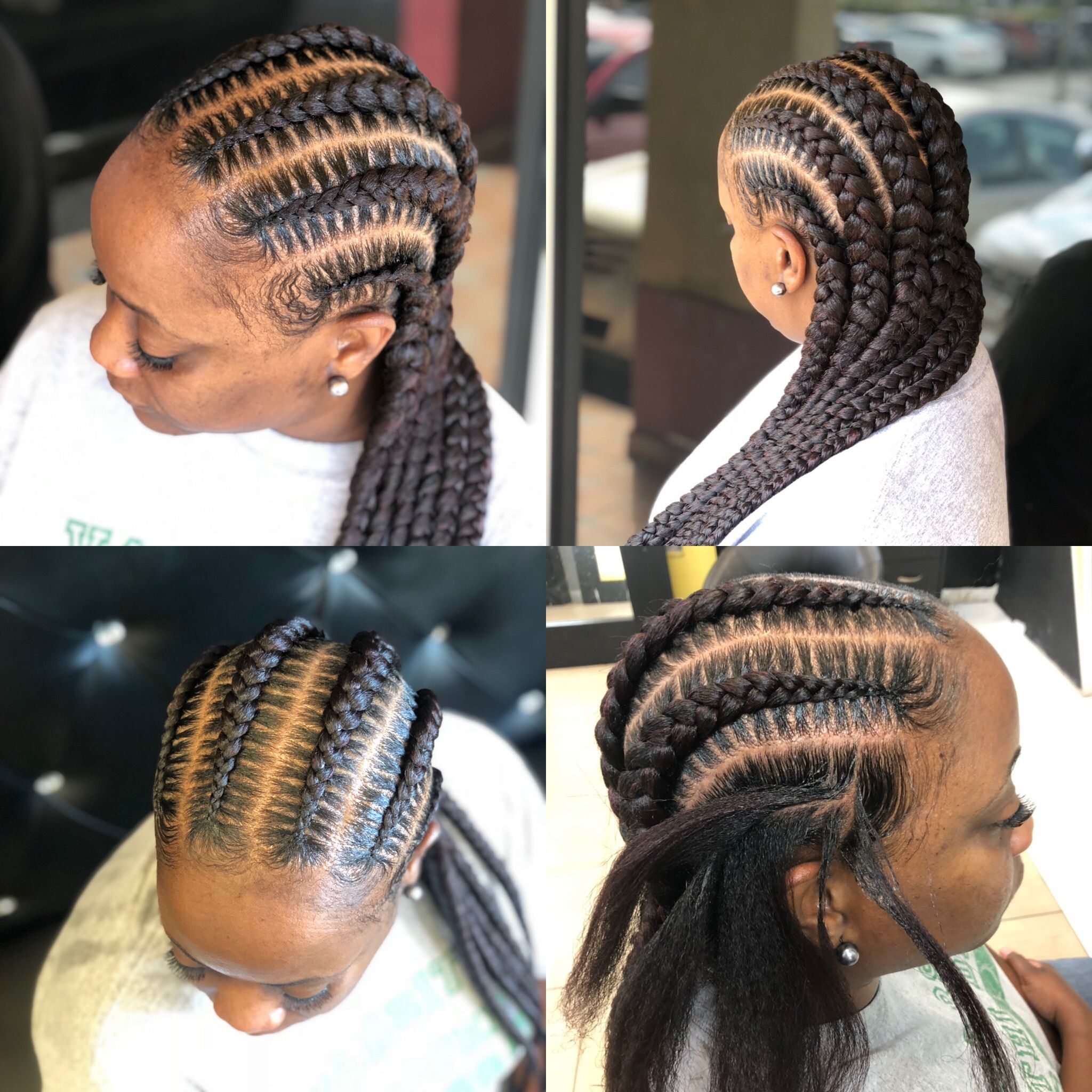 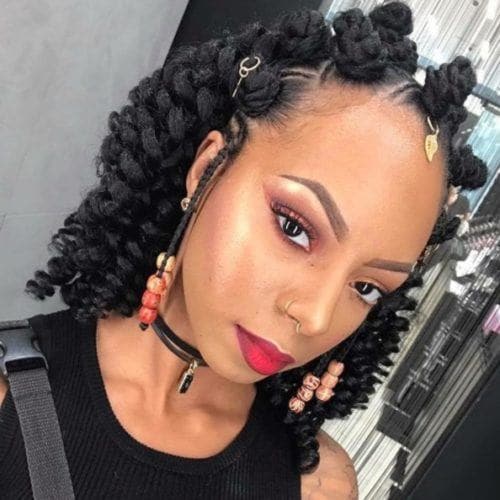 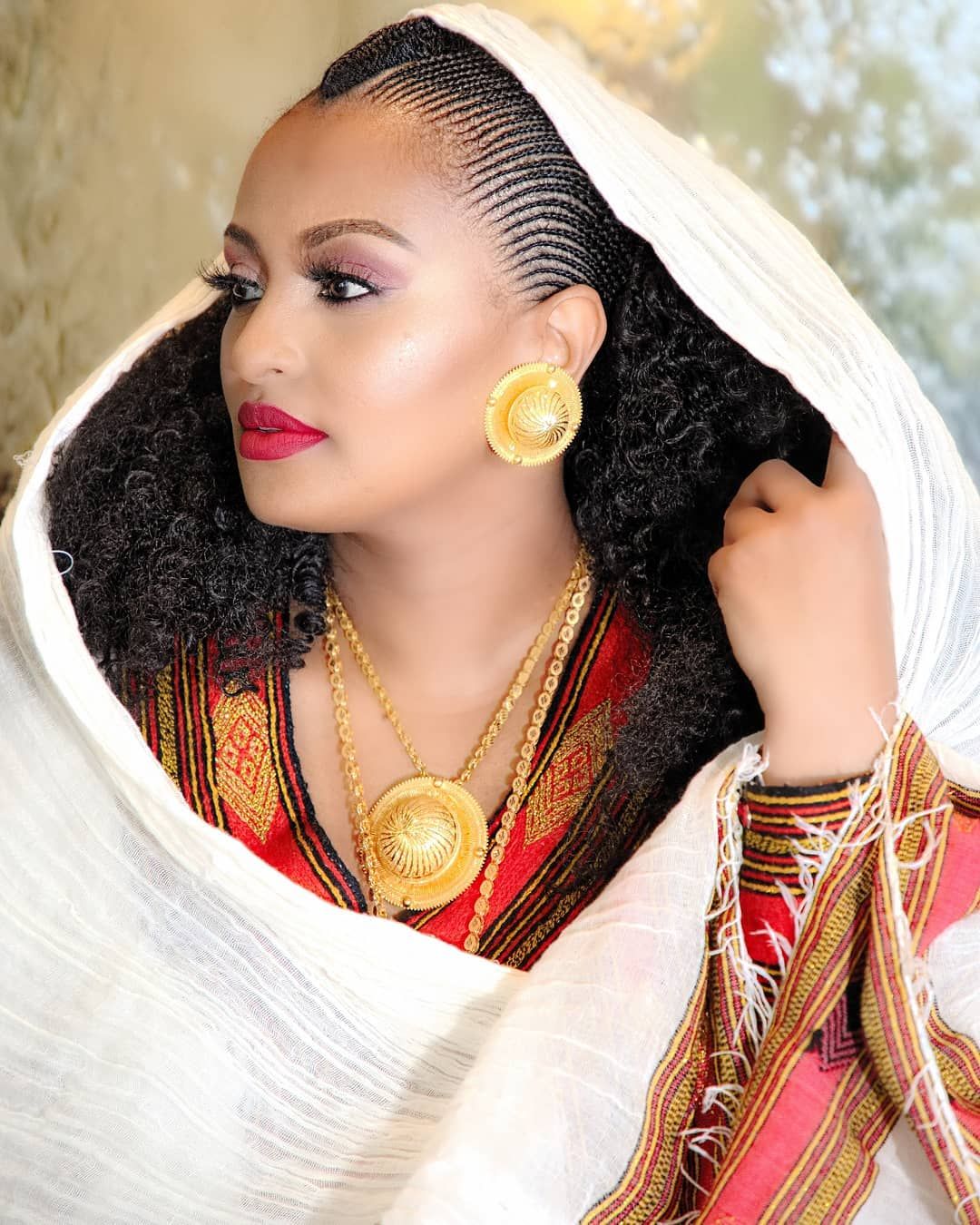